Life’s too short to drink warm beer! Tipton Equipment offers the best selection of beer systems and enhancements in Central Arkansas. Let us install your custom draft beer system and become the envy of your competitors! Enhance your bar with bottle coolers, custom speed rails, and wine and mug chillers. Or install a glycol chiller and start serving the coldest brew in town! We can help you please even the pickiest of beer connoisseurs and hop-heads.

See It In Action 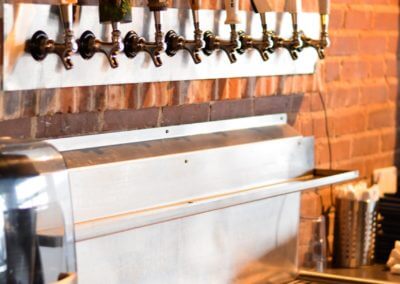 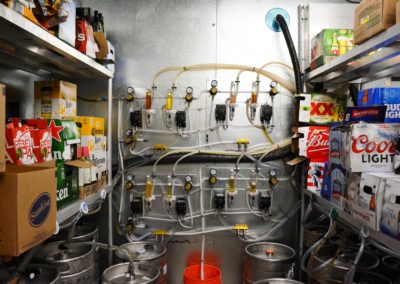 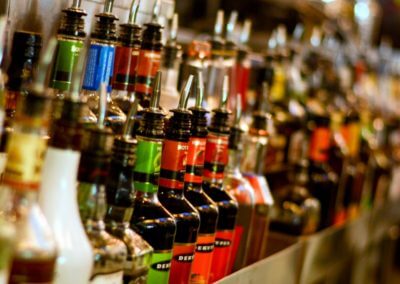 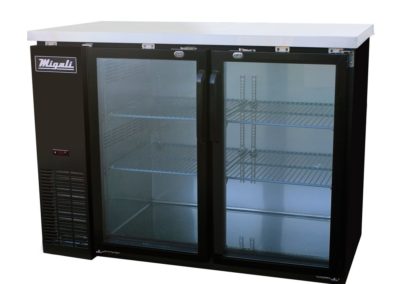 So What is Draft Beer Anyway?

You may roll your eyes at the headline – after all, why would you be here if not because you’re already in the beer business? But thoroughness is one of our culture keywords and we’re here to do more than sell to you – we’re here to educate and guide and become long-term partners of you and your business. And if you’re new to brewery or bar business – or you’re curious about how to get started! – we’re here to help.

Draft (of draught if you’re fancy) beer is beer that is served from a keg or a cask. Usually, draft beer refers to beer stored in large containers of pressurized beer dispensers of five gallons or more. The old English word draft means “to pull” because, in ye olde taverns, beer was served directly from the barrel and carried to the customer. This is doubly applicable today because we pull on the tap to serve the pressurized beer!

Tipton Equipment has been serving Central Arkansas (and beyond!) for decades with high-quality beer equipment supplies targeted directly at bar and brewery owners who want to serve customers a perfectly poured, chilled pint.

Want to Serve the Best Draft Beer? Tap Into Tipton!

It’s an undeniable fact that the best bars are the ones that serve the best draft beer. Truly excellent beer is light and bubbly, chilled, and showcases a good head of foam.

Sidenote: did you know that the head of foam is important because it helps the drinker notice the flavors and aromas of the brew?

Long-Draw Systems – the Long and Short of It

Most domestic keg beer must be refrigerated. To prevent issues, draft beer should never exceed fifty degrees Fahrenheit. When beer exceeds 50 degrees, it goes through a secondary fermentation process and “kicks” (often referred to as “wild beer”). This can result in funky smells and tastes, which your patrons will not appreciate.

Serving the coldest beer possible has multiple advantages – the most obvious and compelling of which is satisfied customers. Serving ice-cold beer can increase profitability by 25-35% – just by eliminating warm beer foaming! True beer fans are willing to travel for the coldest beer in town. So how do you get a chillier beer? Let’s talk about long-draw beer systems.

A long-draw system is what it sounds like – a system that provides cold beer to places relatively long distance from where the kegs are being stored. There are three main types of beer systems for cold draft beer – forced-air, glycol, and picnic pumps and coolers.

A forced-air beer system is the most common method of chilling beer. Cold air is chilled in a cold box and forced through short- or medium-length draft lines, which chills the beer.

Important Note: The glycol never actually comes into contact with the beer – that would be highly toxic. If you ever see or suspect a leak, stop serving from that keg immediately.

Picnic pump systems and coolers serve beer directly from the keg and are useful for parties and picnics that are held outdoors, and therefore away from the taps.

Can I Afford a New Beer System?

Obviously you know your finances better than we do, but our short answer is an unqualified “Yes.” A high-quality cooling and draft beer system is an investment in your bar or brewery’s success. You can produce or serve the tastiest beer in the world, but if it’s served to warm, at the wrong pressure, or it’s allowed to re-ferment, you’ll tank faster than you ever thought possible.

But we know that starting a new venture (or updating your existing one!) is already an expensive and overwhelming process. That’s why we also offer gently-used and refurbished versions of most of our products. We stand behind out sales 100% – we’re the only retail restaurant equipment supplier in Central Arkansas that also offers service and maintenance after a sale. 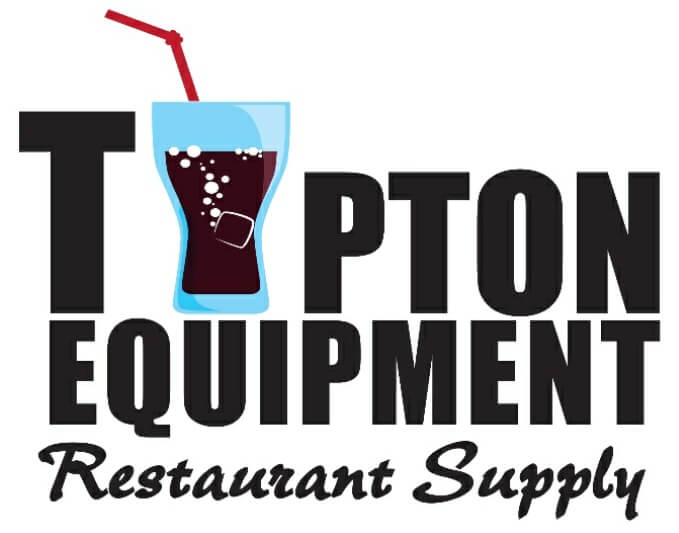